Holdfast: Frontlines is an online multiplayer first and third person shooter set during WW1. Engage in large scale and destructive battles of The Great War with over 150 players per server, featuring rifles, machine-guns, artillery, grenades and other iconic weaponry and mechanics from the time.

The release of Frontlines on February the 17th 2022 saw the introduction of version 2.0 for the Holdfast IP. Alongside providing a completely new experience with the mentioned free total-conversion DLC, the entire game received a graphical overhaul and multiple new roleplay features implemented to continue promoting engaging player to player interactions. 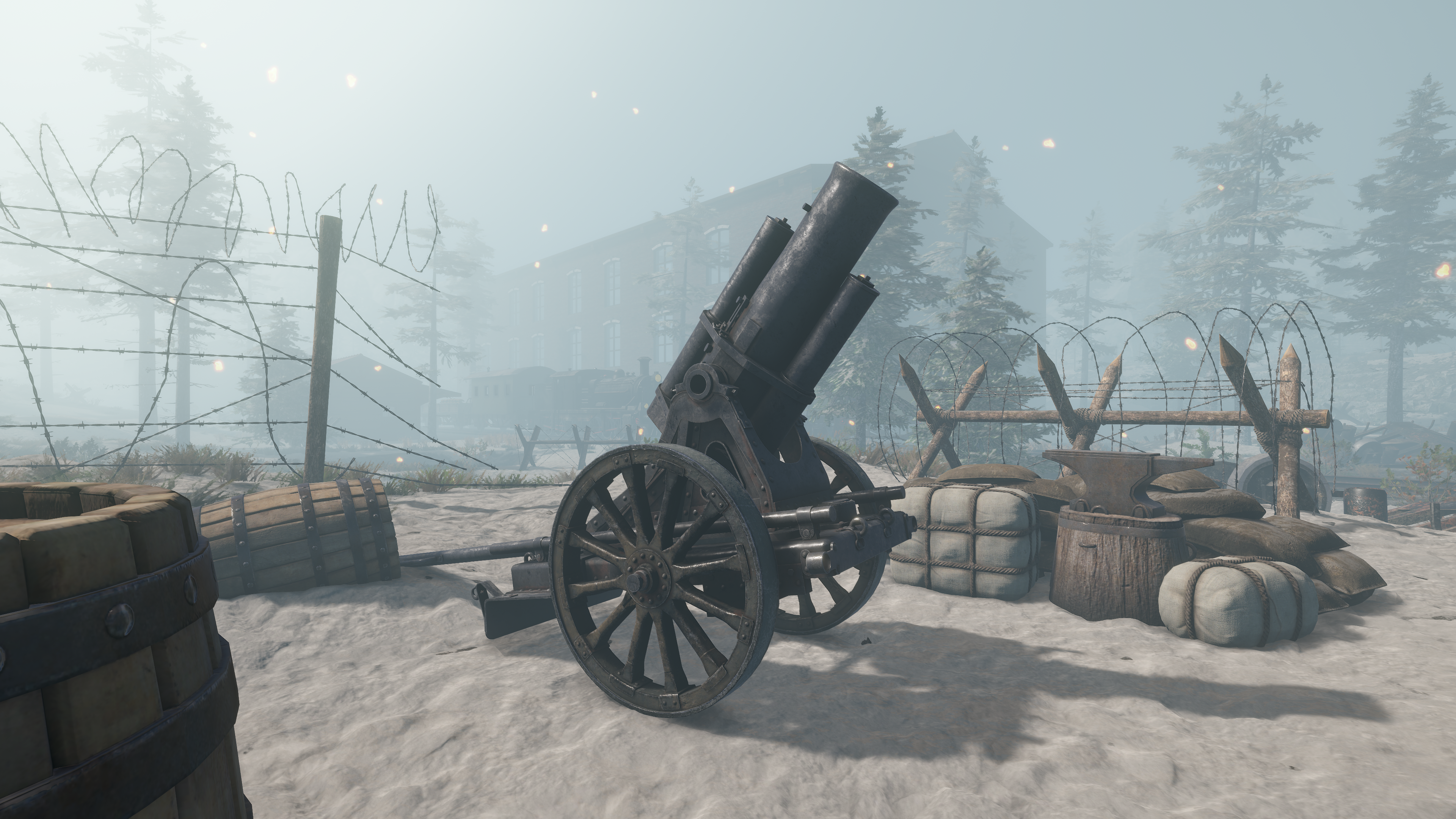 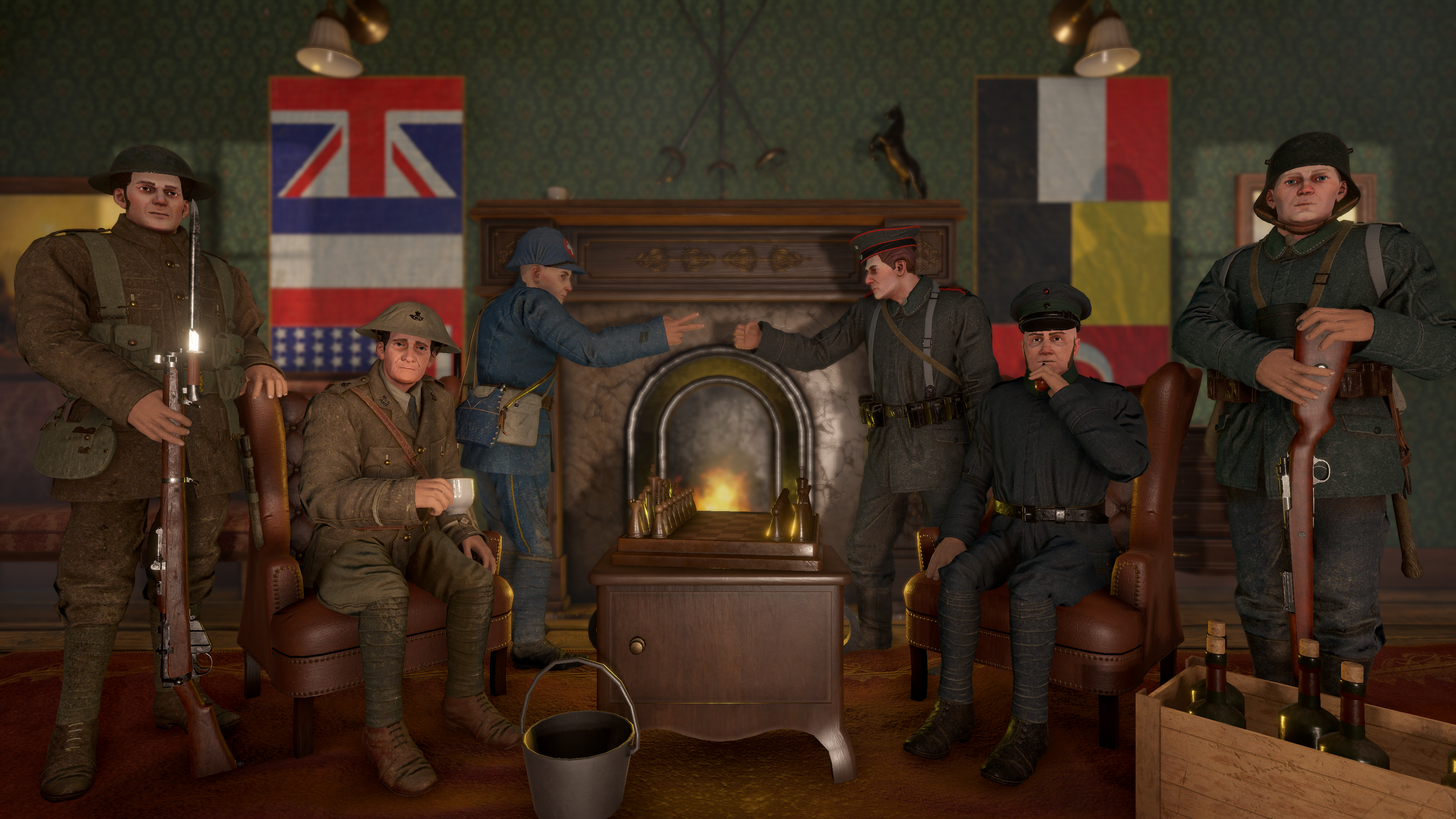 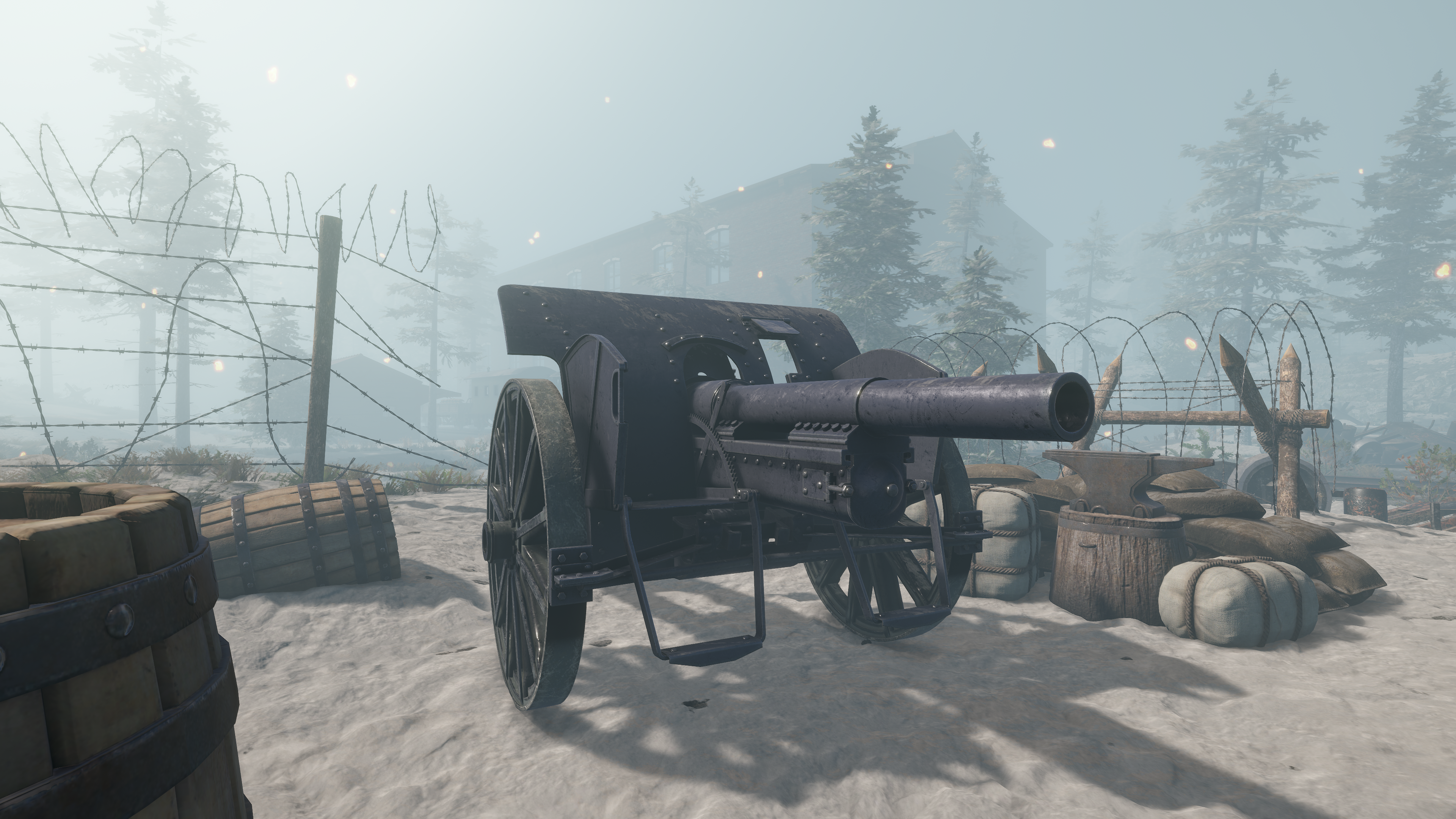 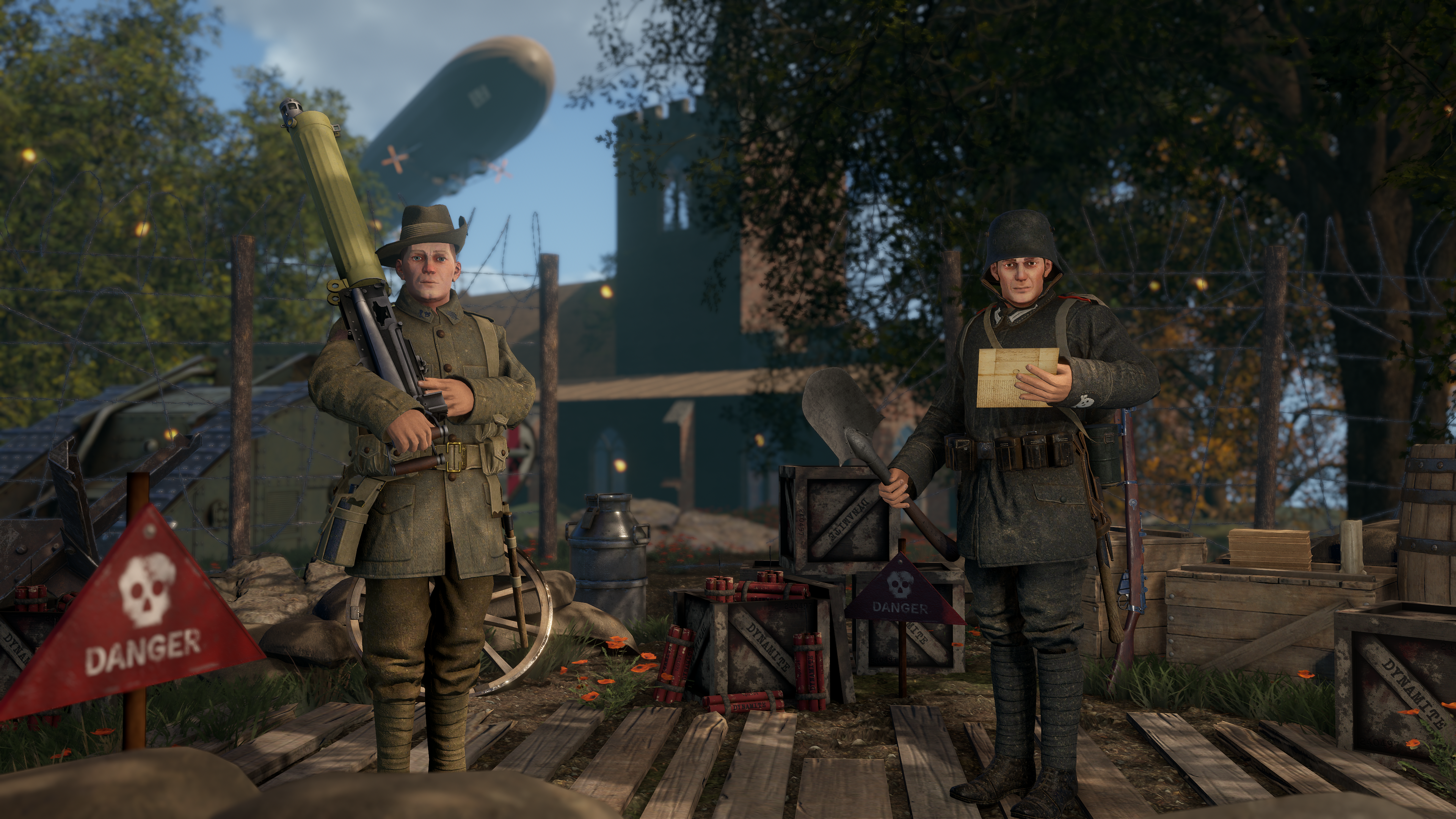 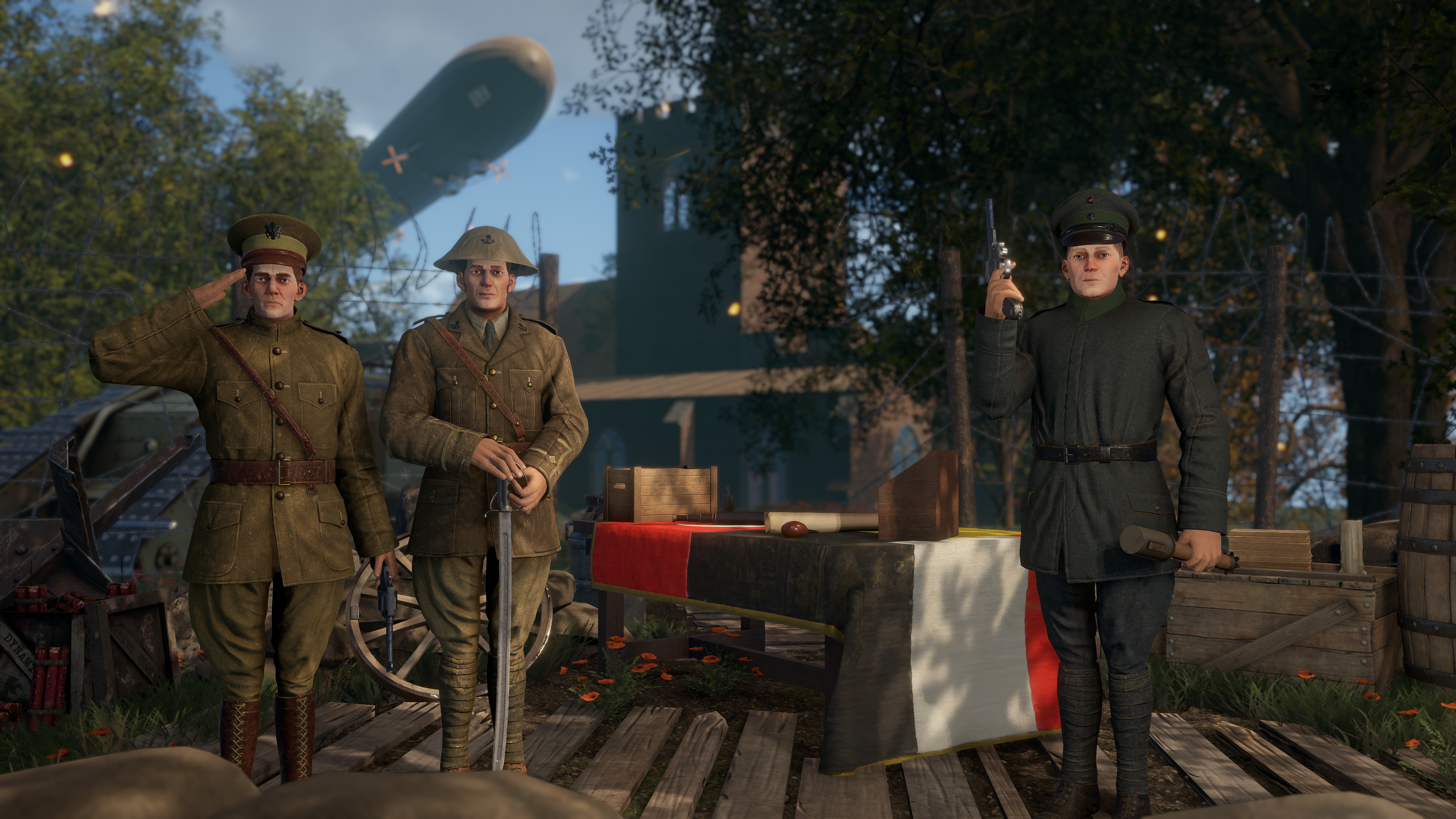 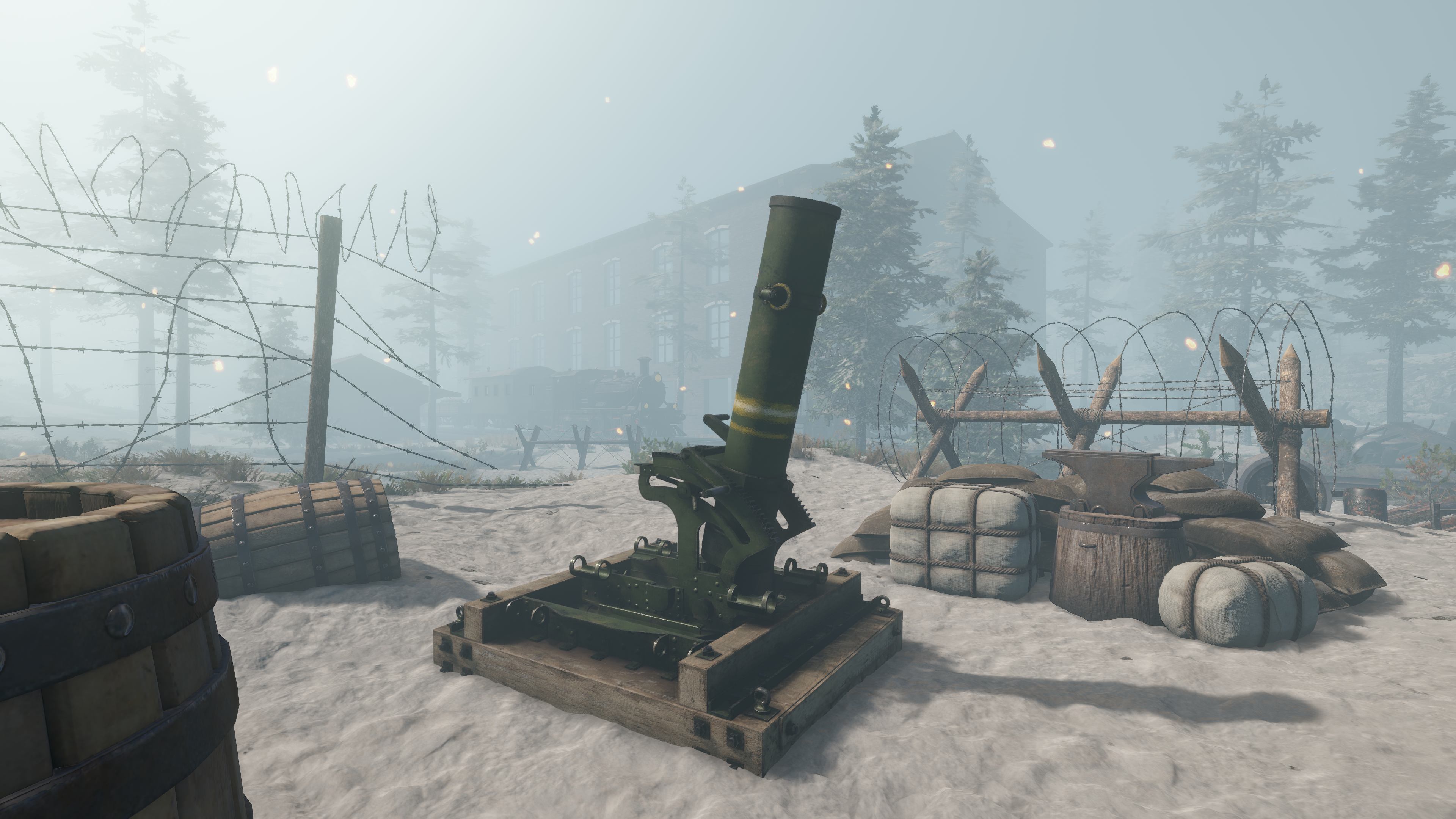 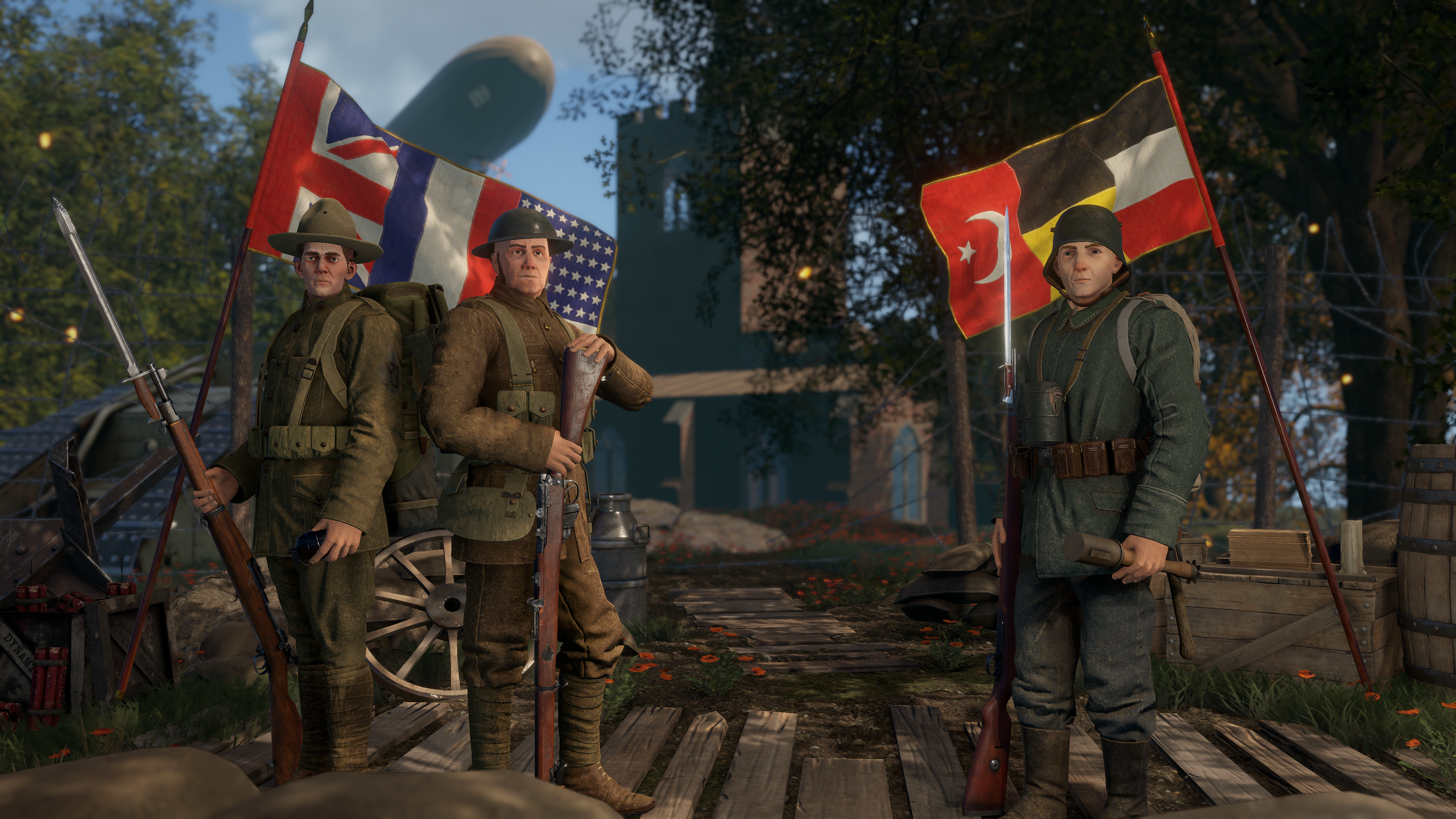 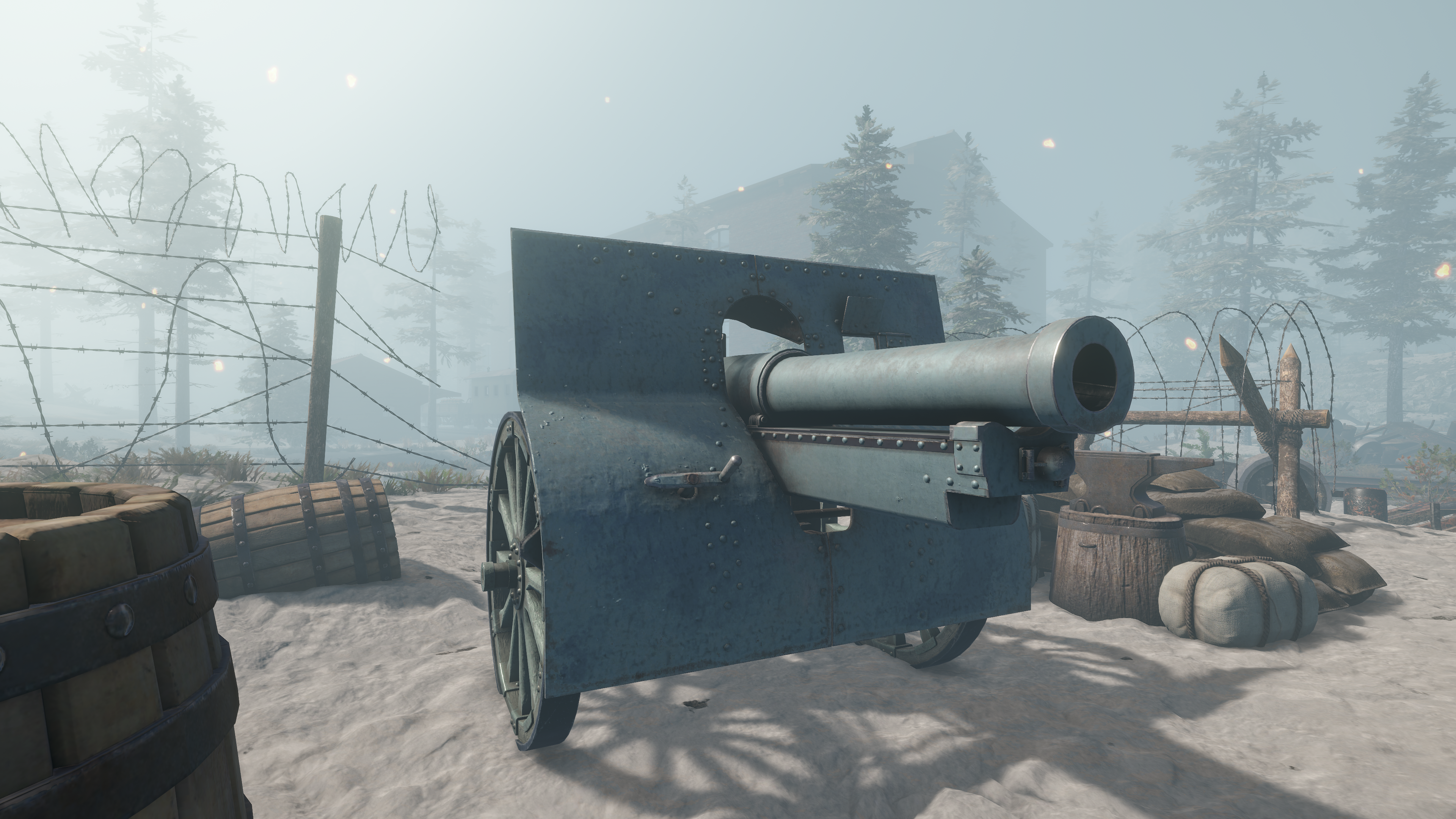 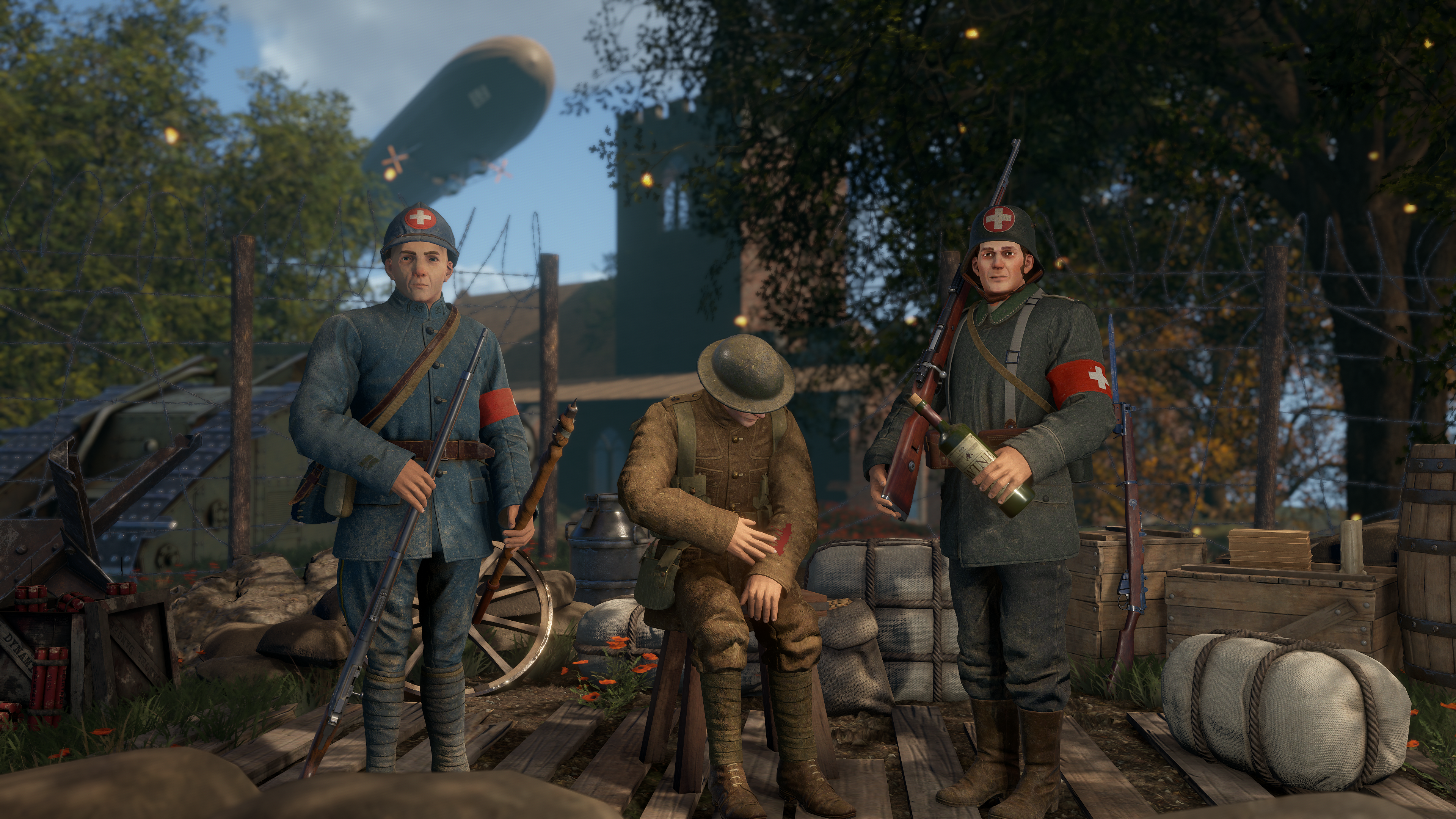 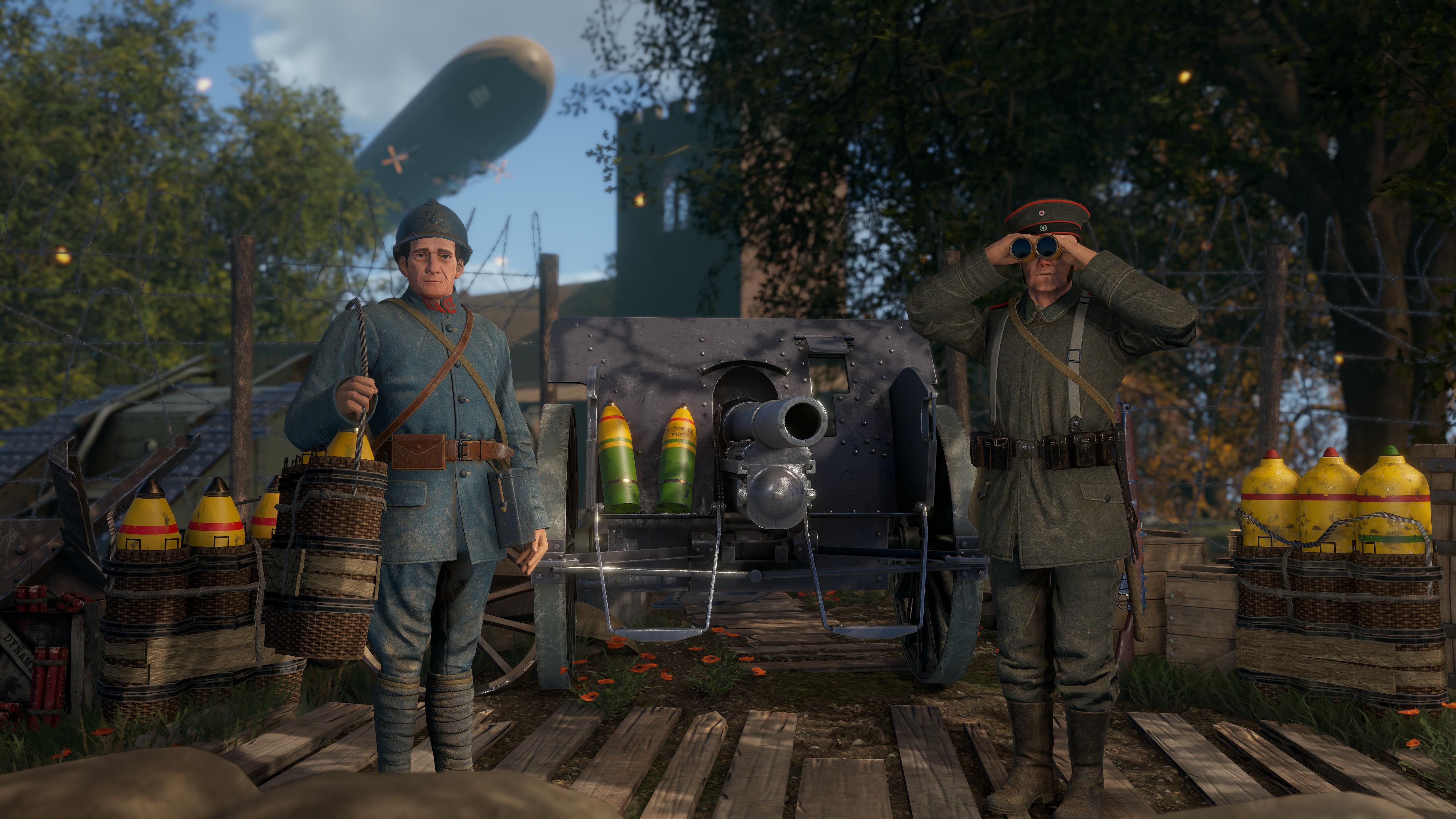 Request A Press Key
Contact us on our email to request a press key: contact@anvilgamestudios.com .

Developer Blogs
Visit the following link for a look at all the developer blogs related to the game released thus far: https://store.steampowered.com/news/app/589290.

Boilerplate
Anvil Game Studios is a game development company based in Malta with an international team of passionate individuals. We independently developed and produced our debut title ‘Holdfast: Nations At War’ and our latest WW1 total conversion DLC ‘Holdfast: Frontlines’ - A multiplayer first and third person shooter set during the great Napoleonic and WW1 eras. Massive battles with over 150 players per server take place in the game.

presskit() by Rami Ismail (Vlambeer) - also thanks to these fine folks